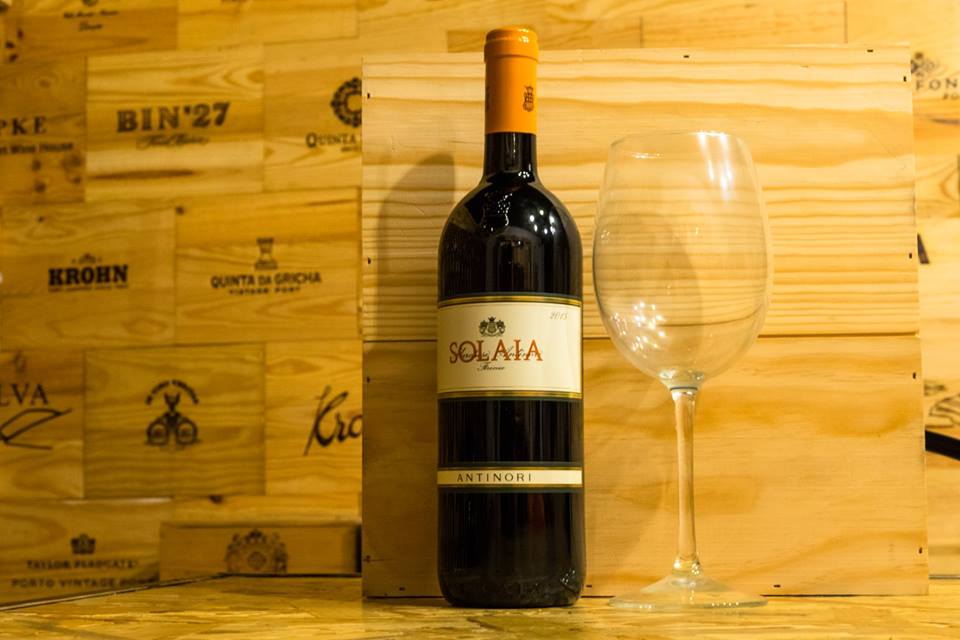 The Antinori family has been involved in wine production for more than six centuries, ever since 1385, when Giovanni di Piero Antinori became a member of the “Arte Fiorentina”, the Florence’s Association of Wine Producers. Over twenty-six generations, the family has always managed the business directly, making courageous and sometimes innovative decisions, while keeping unchanged the fundamental respect for the tradition and territory in which they operate.

Today, the company is managed by Albiera Antinori with the support of her sisters Allegra and Alessia, who are directly involved in the business. Marquis Piero is now the company’s honorary president. Tradition, passion and intuition were the three principles which led the Marquis Antinori company to become a leader in Italian wines. In 1978, one of the most important wines for the company, Italy and the world, came into being: Solaia.

Piero Antinori produced the first Solaia vintage, a “cru” from a vineyard of the same name, next to the Tignanello vineyard, in the sunniest area of the hill (from which its name is derived).

The initial blend is 80% Cabernet Sauvignon and 20% Cabernet Franc, successively modified to include Sangiovese. The wine is barrel-aged for 12 months, followed by 12 months in the bottle.

The 2015 vintage currently on the market is one of the most promising ever, a real treasure, garnering great critical acclaim, including the achievement of receiving 100 points out of 100 from two of the most renowned international critics, James Suckling and Robert Parker.

Yet another super Tuscan.

For it to be considered truly excellent, a wine must be histrionic, it must know how to express the grape variety that is composed of, but it must also best describe the terroir it belongs to.